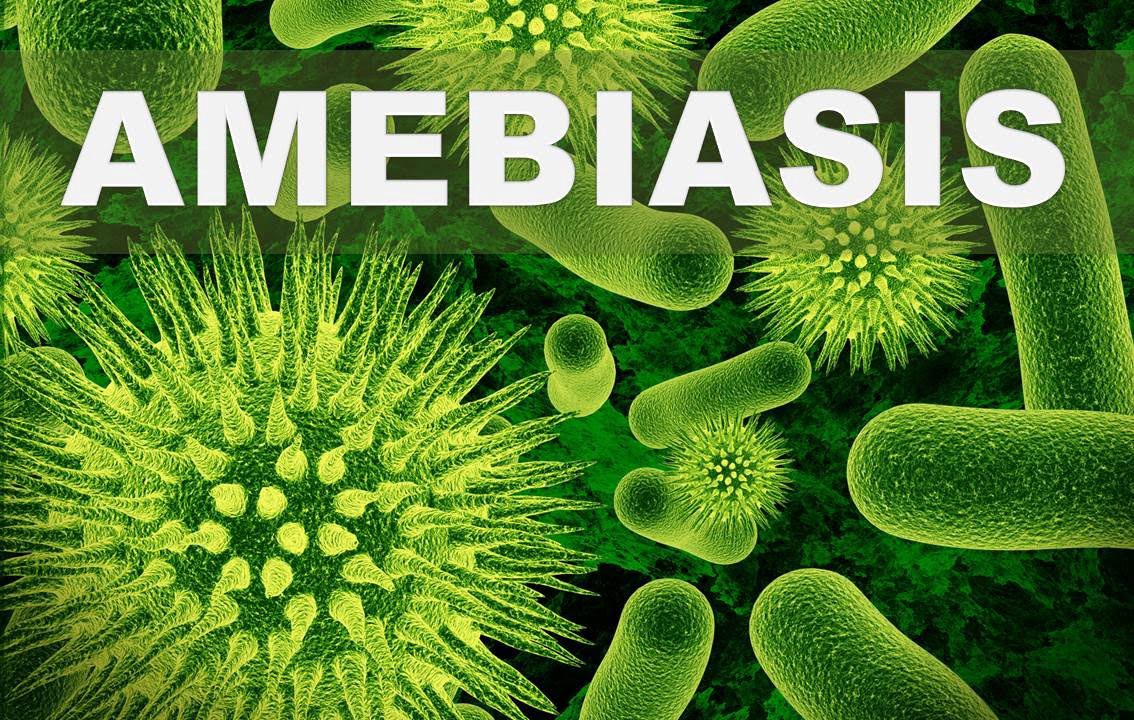 An infectious-protozoal lesion of the body, characterized by an ulcerative process in the intestine and pathology of some internal organs, is called amebiasis. The disease is prone to chronicity. It is considered an extremely common ailment, especially in hot countries. It affects about 10% of the world’s population, especially middle-aged people. Among parasitic diseases, it ranks 2nd in the world in terms of deaths. In Russia, the number of cases of amebiasis has increased in recent years due to foreign tourism.

Pathology is of two forms: intestinal and extraintestinal. The first affects the large intestine, the second – the internal organs: liver, lungs, brain, skin, pancreas, genitourinary system, kidneys. It manifests itself both independently and in combination with other infections: helminthiases, dysentery. The intestinal form is the most common. It is characterized by prolonged incubation, which takes about 2-3 weeks to 3-4 months without symptoms. The acute period is accompanied by an increase in temperature and the following symptoms: 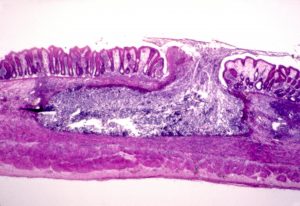 The extraintestinal form most often manifests itself through liver damage, which leads to its abscess. This is accompanied by symptoms:

If the lungs are hit, there is a cough, chest pain, high fever, hemoptysis. Brain damage is manifested by intoxication and neurological symptoms. Cutaneous amoebiasis is considered a secondary infection, and appears in patients with an already weakened immune system. At the same time, ulcers and erosion are formed on the abdomen, in the perineum, on the buttocks and near the anus, which are accompanied by an unpleasant odor.

The disease is caused by the pathogenic protozoan Entamoeba histolytica, which undergoes several life stages. At the beginning of the development of amoeba, a person is a carrier. This is an asymptomatic incubation period when the parasite is at rest. The main transmission channels of the pathogen are:

Diagnosis of the disease

When the pathogen is identified, the dynamics of the development of the disease, the nature of the stool, and epidemiological information are taken into account. The objects for research are the patient’s feces, his sputum, mucus of the nasopharynx, tissue of the intestinal walls and other affected organs. The following methods are used:

Sigmoidoscopy is an instrumental way to diagnose amebiasis in the intestine. In its process, a rectal swab, feces with blood and mucus are taken, followed by a study for parasites. At the same time, it is obligatory to observe the time interval, which is 18-20 minutes between the taking of the analysis and its study. The method is considered the most informative, its accuracy is close to 100%.
Colonoscopy is one of the endoscopic methods. It is carried out when it is impossible to take feces in other ways. At the same time, samples are taken from the intestinal walls and the state of their mucous membrane is assessed for ulceration left by amoebas. Provides early bowel cleansing. Almost three hundred Moscow clinics provide colonoscopy services for amoebiasis and other parasitic diseases. The cost varies depending on the purpose of the study. The accuracy of the method is 80%.
The immunofluorescence reaction is one of the serological methods for diagnosing extraintestinal amebiasis. Aimed at detecting antibodies in blood using the phenomenon of luminescence. This is an express method with high sensitivity up to 75-80%. 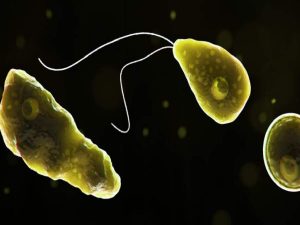 If you suspect you have amebiasis, the symptoms of which are manifested through headache, nausea and vomiting, abdominal pain, nervous disorders, stool disorder, then it is time to urgently seek medical help. Such infections are treated:

At the first visit, the doctor is obliged to draw up an epidemiological history for the correct diagnosis. To do this, he will perform a number of actions:

listen to the patient’s complaints;
examines his skin;
palpates the abdominal region, lymph nodes;
measure the temperature;
examines the whites of the eyes and the mucous membrane of the tongue.

He will also interview the patient to find out when the symptoms began, whether he came into contact with patients, whether he was in endemic zones, whether he traveled to other countries. The correct diagnosis cannot be made without a more detailed examination. Therefore, the doctor will prescribe instrumental and serological studies. To diagnose the extraintestinal form of pathology, you may need:

Laboratory tests of blood, urine, and feces are required. Also, the doctor can send for an enzyme immunoassay examination of the blood. If the patient has already developed severe symptoms, he can be immediately taken to the infectious diseases department of the hospital, where the necessary tests will be done.

If the disease begins in the early stages and is mild, recovery occurs quickly. Patients with intestinal bleeding are shown strict bed rest. If the illness is of moderate severity, patients are allowed to go to the toilet. Acute amebiasis is treated with complex therapy, which includes:

The latter measure is used in the presence of abscesses. For the rest, the main method remains the use of drugs, which are prescribed depending on the form of the disease and are as follows:

for chronic forms (direct action on the parasite);
for acute forms (effect on tissue forms of the pathogen);
for the treatment of all forms of amebiasis;
antibiotics;
enzyme agents (relieving colitis syndrome).

Probiotics, protein meals and vitamins are also prescribed. If the patient has anemia, he is given iron-containing preparations and vitamin complexes. For skin lesions, together with medicines, ointments are used for local treatment. In parallel with the treatment, control is carried out using laboratory diagnostics. The patient is discharged when the parasitological examination of feces shows the complete absence of the pathogen. 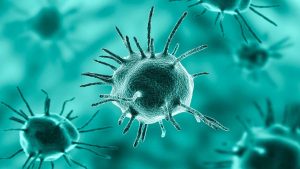 If you ignore the symptoms, then the acute form of the disease will turn into a chronic one. Such a course of the disease can last for years and decades, accompanied by periods of exacerbation and remission, which is dangerous with complications. In the intestinal form, they are:

intestinal bleeding;
the formation of various growths on the walls of the intestines;
narrowing of the intestinal lumen;
peritonitis and pericolitis;
amoebic acute appendicitis;
bowel obstruction or prolapse;
breakthrough abscesses.

Severe complications are perforation of the colon wall, gangrene of the mucous membrane. If left untreated, the infection will spread to internal organs and extraintestinal amebiasis may develop. The most common such disorders are hepatitis or liver abscess. If the latter ends with a breakthrough through the diaphragm into the lungs, then pleuropulmonary amebiasis develops. The list of complications also includes:

Skin may be affected, especially in debilitated patients. It is important to understand that all complications begin as a result of the spread of infection from the intestines and are the result of untreated intestinal amebiasis. If you ignore the complications, they will be fatal. 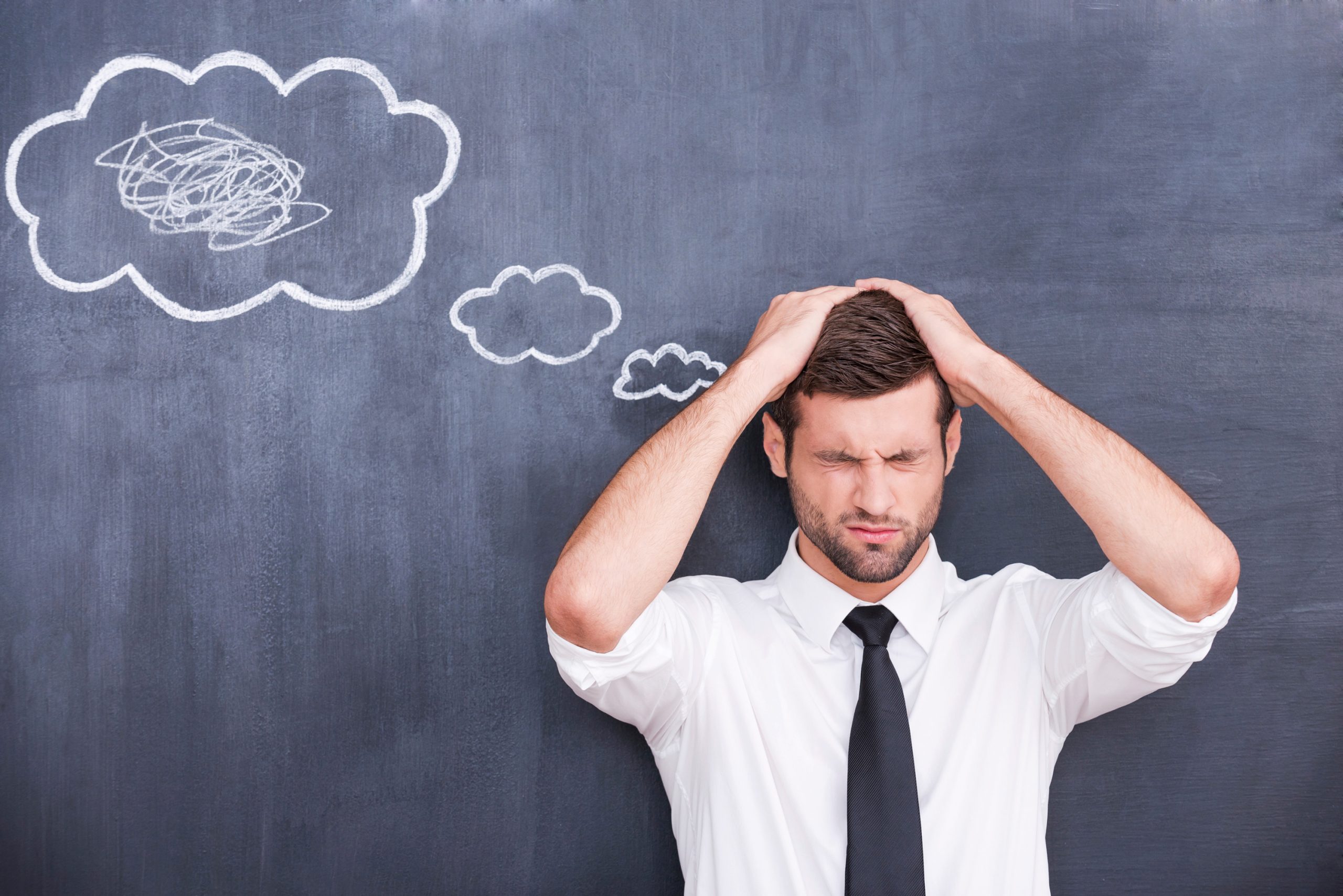 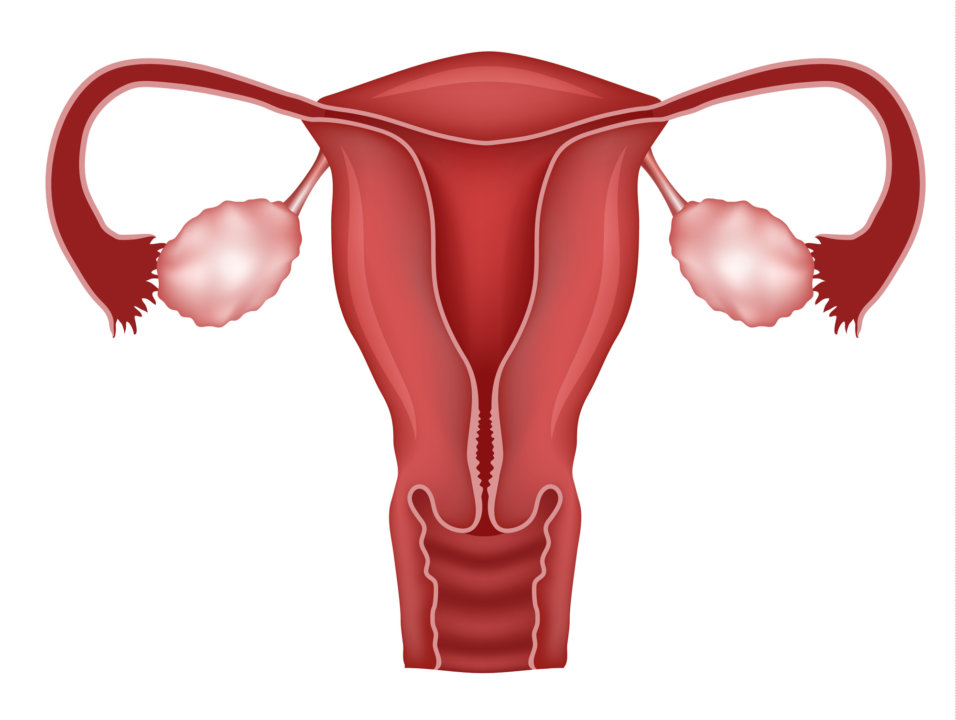 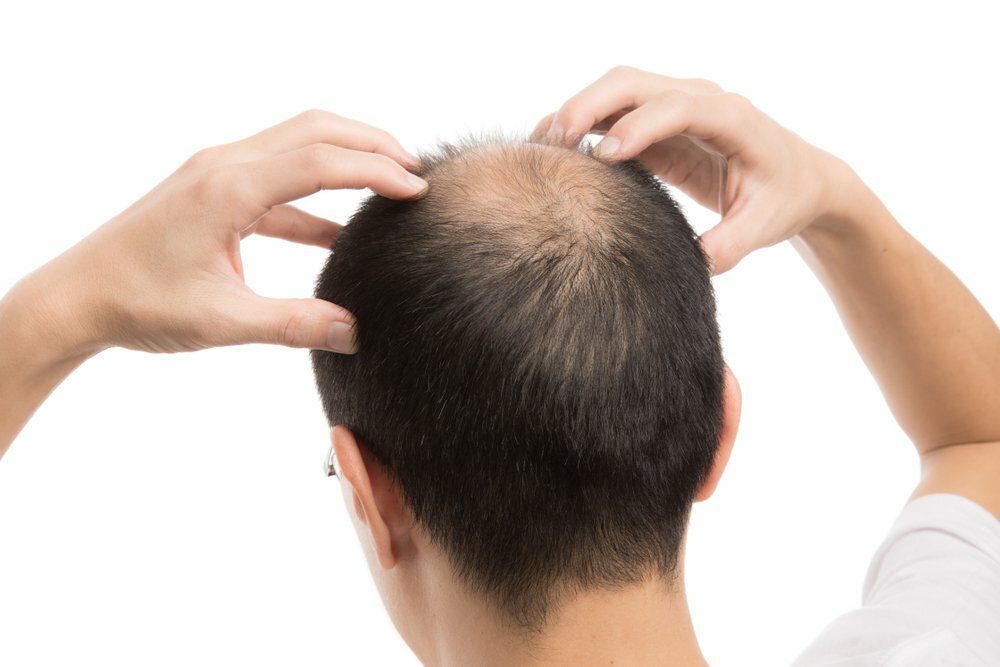